The Ghost Leash – A Dog Leash Made Of Ghost Net

The Ghost Leash is a dog leash made from 100% ghost net and waste fabric – plus a clip to secure your dog.

Handcrafted by artisans, each dog leash is unique and may vary slightly in colour and design. We ship to you with no frills, labels or unnecessary packaging to minimise the shipping carbon footprint. All profits go back to the community. 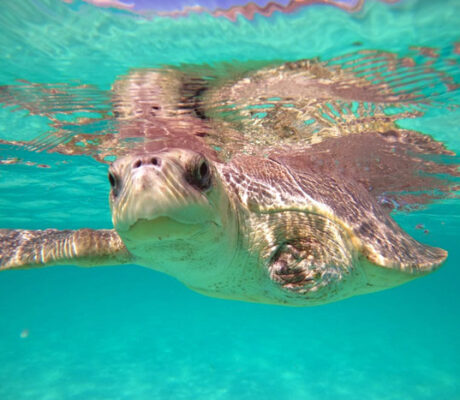 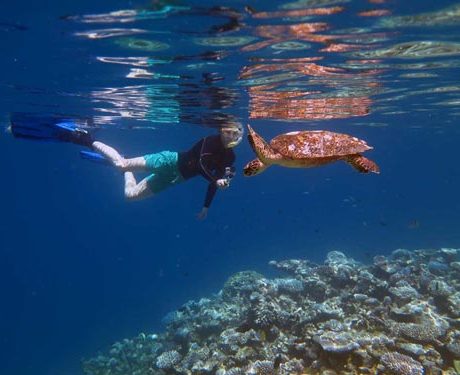 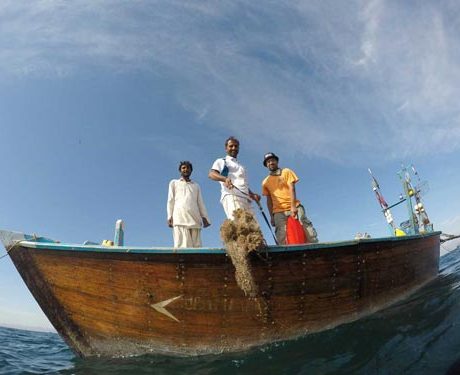 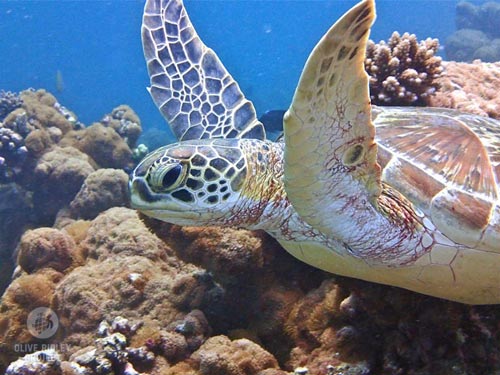 Sea Turtles Of The Indian Ocean 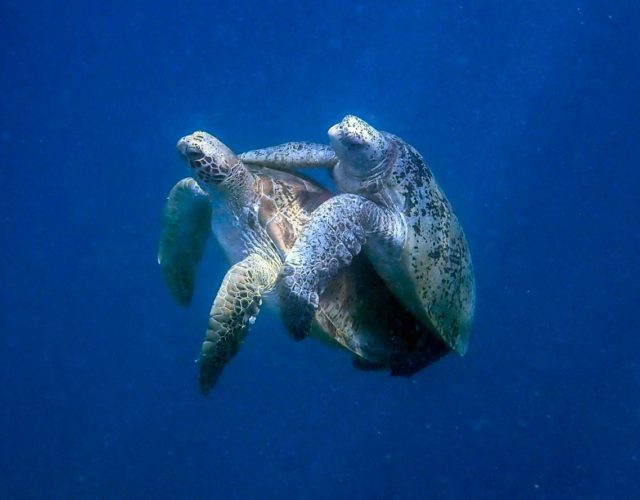 How Do Sea Turtles Mate?

Sea turtle mating is a rare and amazing sight to observe in the wild. Most sea turtles species are solitary creatures and only come together during mating season. Mating can actually be a dangerous activity for sea turtles! The male holds onto the female and she has to support the weight of both of them whilst at the same time regularly surface for air.
Read More "How Do Sea Turtles Mate?" 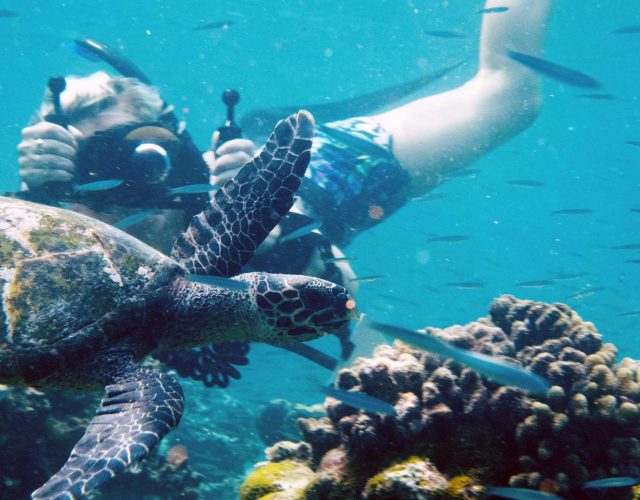 All You Want to Know About Sea Turtles – Free Online Courses

e-Turtle School – All About Sea Turtles

Everything you have ever wanted to know about sea turtles, from evolution to conservation. Suitable for all sea turtles lovers and those who want to learn more about these fascinating creatures.

>1001 entangled turtles reported in the Maldives

The Olive Ridley Project (ORP) is on a mission to protect sea turtles and their habitats through rescue and rehabilitation, education and outreach, and scientific research. At the core of our work is a passionate and dedicated team of scientists, conservationists, citizen scientists and volunteers. We pride ourselves in being able to collaborate with a wide range of diverse groups in order to reach our goal and fill data gaps in sea turtle conservation.

The Olive Ridley Project (ORP), Registered Charity No 1165905 in England & Wales, was founded by Dr Martin Stelfox in 2013. Working as a biologist in the Maldives, he encountered a countless number of olive ridley sea turtles entangled in abandoned, lost, or discarded fishing nets – also known as ghost nets. Martin was curious to understand why this was happening and where the nets – and the turtles – were coming from. He enlisted the help of other biologists and citizen scientists to find answers – and ORP was formed. ORP has since expanded its mission to take a multifaceted and holistic approach to protecting sea turtles and their habitats. We have also expanded into several countries in the Indian Ocean region and have bases in Oman, Kenya and Pakistan, as well as in the Maldives.

ORP opened the first veterinarian run marine turtle rescue centre in the Maldives in 2017. This was followed by a second rehabilitation centre in 2019. The rescue centre is fully equipped with laboratory, x-ray and surgical facilities, and is managed by full-time resident veterinary surgeon.