At the beginning of this year, the Olive Ridley Project (ORP) partnered with Coco Collection Resorts in the Maldives.

Our partnership will be based on their Coco Palm Dhuni Kolhu and Coco Bodu Hithi properties, located respectively in the Baa Atoll and North Malé Atoll. We are very excited about this partnership, as it will allow us to build a turtle rescue centre on both properties; the first rescue centre is expected later this year on Coco Palm Dhuni Kolhu with plans to build the second on Coco Bodu Hithi later on.

The partnership with Coco Collection Resorts has come at a very good time for the Olive Ridley Project; currently, there are far too many entangled and injured Olive Ridley sea turtles that can be cared for. Because there is a shortage of facilities, many of these turtles go uncared for and are released back into the wild before they’re ready. By opening these rescue centres, we will be able to help these turtles under the guidance of a turtle expert/veterinarian and further educate guest at Coco Collection Resorts. 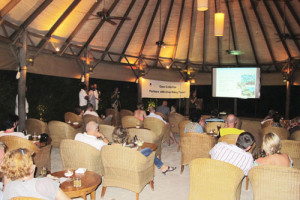 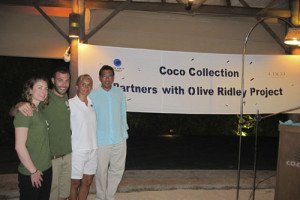 The partnership was officially announced at a ceremony on January 18th, 2015 at Coco Palm Dhuni Kolhu.

Ahead of the announcement, Martin Stelfox, founder of ORP, Jillian Hudgins, ORP’s senior project scientist, and Chiara Fumagalli, Coco Collection’s resident marine biologist, conducted a series of workshops for guests and staff at Coco Palm Dhuni Kolhu. The team went through procedures to follow when encountering a ghost net and/or entangled turtles. We followed the announcement with a variety of educational guest excursions that highlighted the problems associated with ghost fishing. We actively found and removed ghost nets from beach, reef, and open ocean habitats. 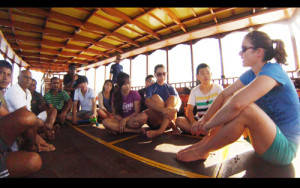 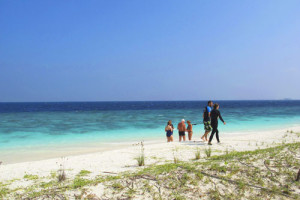 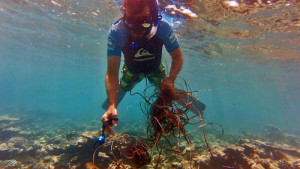 Our team also visited the local school of Thuladhoo, where we educated students about turtle biology and why ghost nets pose a serious threat on the Olive Ridley sea turtle. We held a competition between the students to see who could create the most interesting image regarding turtles and the threats they face. The only rule was that their image had to include a turtle and a net. The winner will be rewarded a trophy, lunch at the resort, an ORP turtle toy, and their picture will be displayed in the Marine Biology Center and on both of our social media pages. 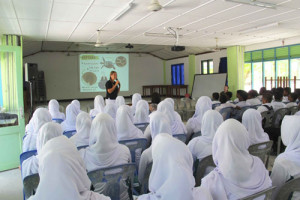 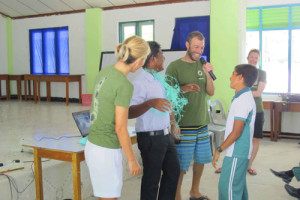 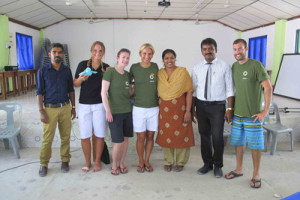 We want to thank Coco Collection’s staff and guests for their continued support for our project. If you’d like to contribute towards the construction and maintenance of the rescue centers, you can donate here. You can also donate through Coco Collection when you book a holiday at either of their resorts in the Maldives.